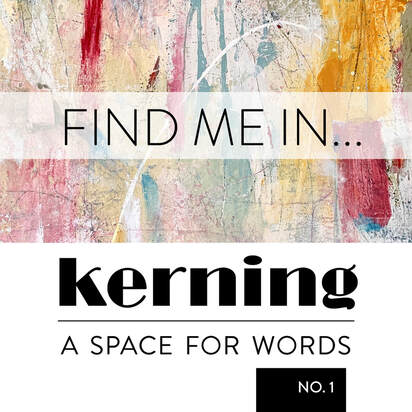 Creative Writing
​Short Stories - My story “Spring Ice” was published in 2017 in Exposition Review.  Other short stories appear in Bryant Literary Review, Evening Street Review, and The Sandy River Review. I'm pleased to announce that my short story "Under a Spotlight Moon" will appear in October, 2021, in the debut issue of a new literary magazine called kerning.

Creative Nonfiction - My essay “Café,” which explores a decision I made to lie to my brother shortly before his death, was published in October of 2017 in Hospital Drive, the literary magazine of the University of Virginia Medical School. My essay "Further Treatment, or Hospice? Three Deaths Compared" was published in the May, 2020 issue of the American Journal of Nursing.

​Poetry - I've published poems in dozens of literary magazines, including: The Connecticut River Review, Frost Meadow Review, Off the Coast, Steam Ticket, and Two Hawks Quarterly. My poems also appear in four anthologies, including Balancing Act 2: An Anthology of Poems by Fifty Maine Women, and Enough! Poems of Protest. I've been honored to have my poems chosen as finalists in the 2018 and 2021 Belfast Poetry Festival's Maine Postmark Poetry Contest, and read aloud on Maine Public Radio's Poems from Here.